To schedule a visit or to just talk and catch-up with all that is happening within the James Worth Bagley College of Engineering, please contact us! 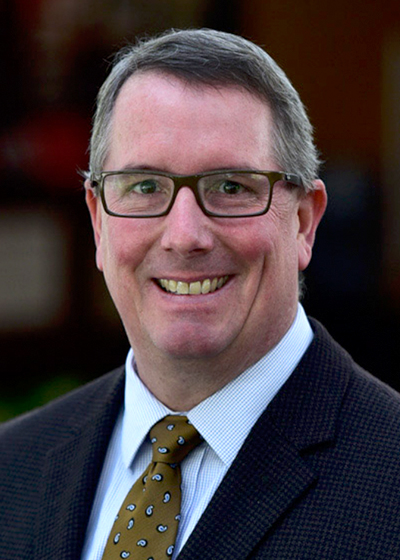 Development Director for the BCoE
662.325.0386
bevans@bagley.msstate.edu

Bennett Evans, a third-generation Mississippi State University alumnus, feels very much at home raising funds for his alma mater. A Columbus native who holds a bachelor’s degree in political science and a master’s degree in public policy and administration, Evans has spent much of the last five years as director of development for the university’s College of Architecture, Art and Design. Now, Evans looks forward to securing meaningful gifts for the Bagley College of Engineering as its development director.

After working eight years with the Boy Scouts organization, Evans decided to return to the Golden Triangle area to be closer to his extended family. He was serving as district director of the metropolitan Atlanta area at the time.

“When I was with the Boy Scouts organization I spent about 25 percent of my time fundraising, but with MSU I’m doing something I enjoy 100 percent of the time,” Evans says.

One of the most rewarding aspects of Evans’s job as a college development director, he says, is to be able to identify a need in the college and have that need met by a gift from a donor.

During his time with the College of Architecture, Art and Design, Evans was able to secure a significant commitment from Fred Carl, CEO of Viking Range Corp., for the creation of an endowment for the Carl Small Town Center in the School of Architecture. The gift increased the scope of the center which became the college’s first named academic unit.

Evans and his wife, Heather, have two daughters, Adaline and Caitlin. 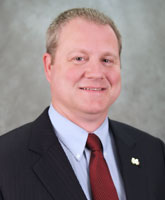 Assistant Director of Development for the BCoE
662.325.0009
pzimmerman@bagley.msstate.edu

Paul Zimmerman is a 2000 graduate of Mississippi State with a degree in business administration. He joined the MSU Foundation in November 2011 as part of a three-person team that works to secure funding and support for the James Worth Bagley College of Engineering. Zimmerman says that his job is to “help alumni and friends connect with the university in ways that they find meaningful.”

“It makes me proud to be a Bulldog everyday when I see the students and faculty that I am working to help support,” Zimmerman says. “You can feel the momentum at Mississippi State and it is fun to be a part of it.”

One of Paul’s hobbies is following Mississippi State baseball. A native of Starkville, his favorite memories are attending Bulldogs baseball games in the Left Field Lounge at Polk-Dement Stadium. The tailgating area became more special for Zimmerman when he met his wife, Sykes, there. Paul and Sykes have two children, Sarah Bailey and Henry, who get to experience MSU baseball in the Left Field Lounge like their parents did.

“My grandparents retired from MSU, my parents both graduated from MSU, my brother and countless other family and friends as well,” Zimmerman says. “Mississippi State has been a part of our family for a long time.” 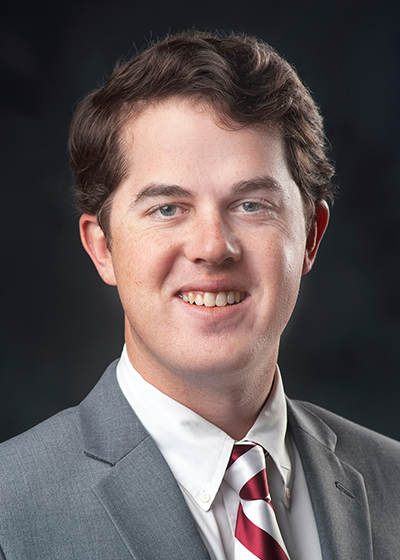 Assistant Director of Development for the BCoE
662.325.0461
JSmith@foundation.msstate.edu

Jordan Smith is a 2019 Mississippi State graduate from Saltillo, MS with a degree in Business Administration. In April of 2021, Jordan assumed duties with the MSU Foundation, working with fundraising and support for the James Worth Bagley College of Engineering.

“Mississippi State is truly a second to none type of place,” Smith says. “We have a tremendous base of alumni and friends that I am excited about getting to work with day in and day out.”

“The future at Mississippi State and for the Bagley College of Engineering is extremely bright,” Smith says. “I am thrilled to have a small role.”

Jordan and his wife, Farris, are excited to reside in Starkville. 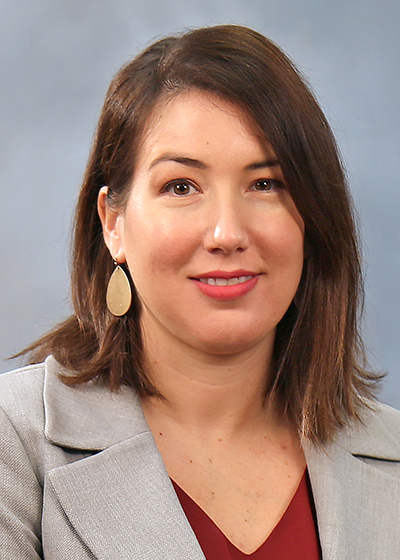 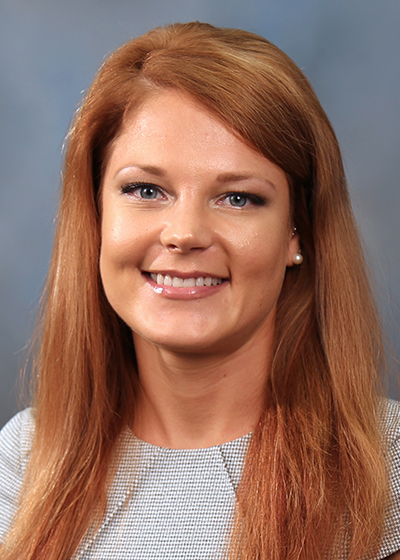