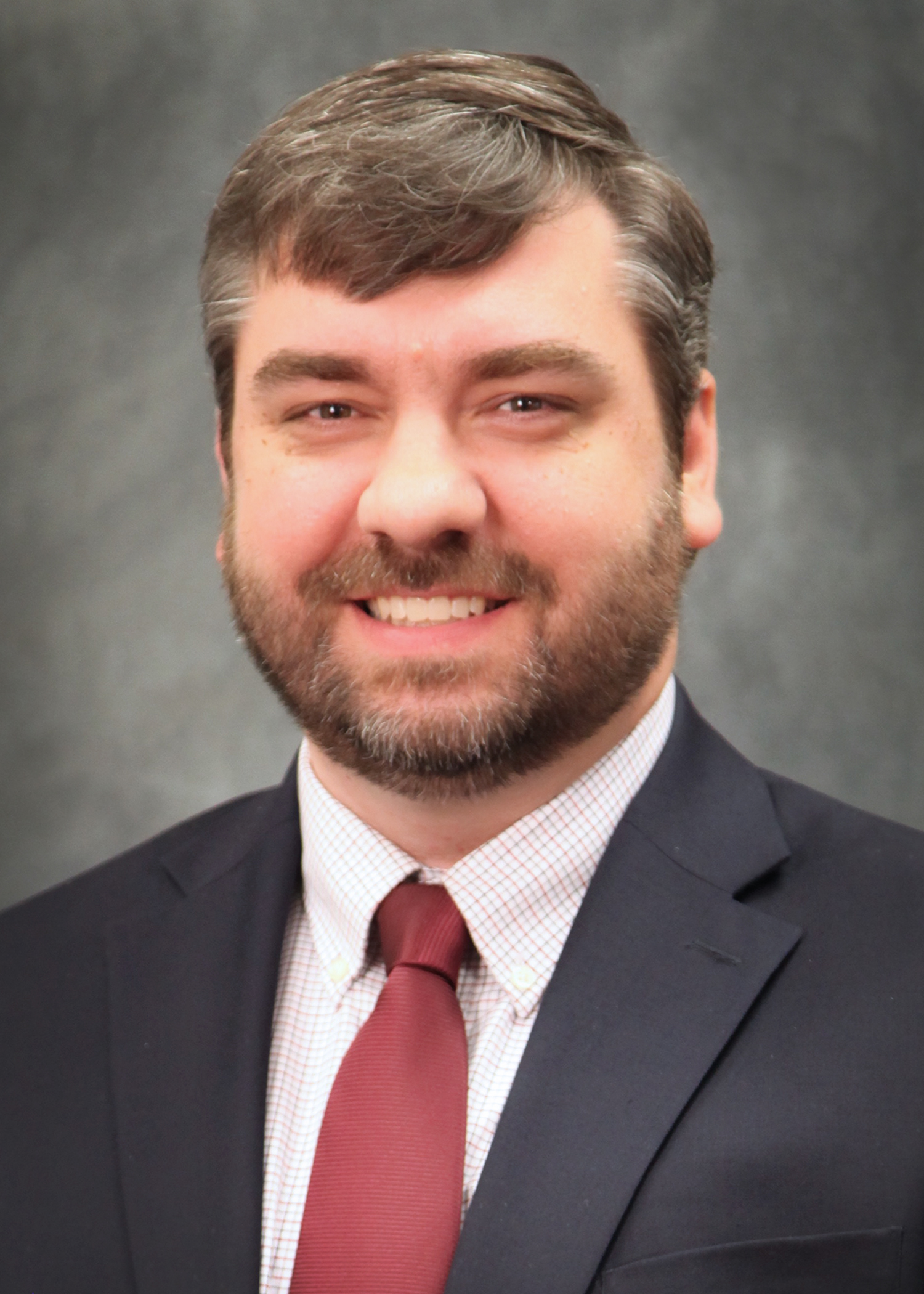 With almost 20 years of experience in a wide variety of communications-related roles, Philip Allison has joined the Bagley College of Engineering as the publications manager. In his new role, he coordinates the efforts of the Publications and Communications Office.

Prior to joining the Bagley staff, Allison was a part of the award-winning marketing and communications team for the Office of Alumni Relations at Tulane University. He also spent several years working in corporate communications at Entergy, a Fortune 500 public utility company based in New Orleans.

A native Mississippian, Allison has called both Bay St. Louis and Starkville home while also having spent almost 18 years in New Orleans. Away from the office, he enjoys spending time with his wife and sons, supporting Bulldog athletics and cheering on Arsenal FC.