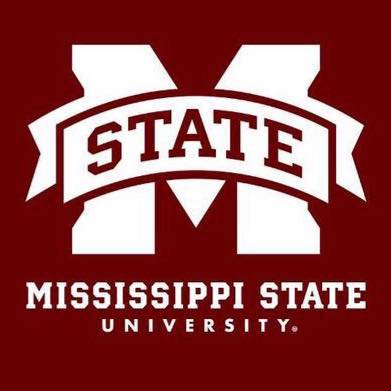 Five different Bagley disciplines are ranked among the Top 50 nationally for research expenditures by the National Science Foundation.

From the Wright Brothers’ first flight in 1903 to putting man on the moon in 1969, the 20th Century was a remarkable time for the aerospace field. In the 21st Century, we have even greater opportunities for more incredible progress in flight and space. Through education, research and service, Mississippi Public Universities are at the leading edge…

With new simulator, the digital sky is the limit 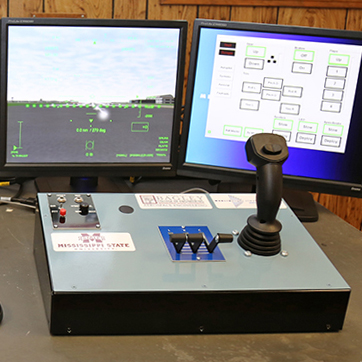 With a final check of his instrument panel, Mississippi State aerospace engineering graduate student Zachary Doucet gently pulled back on the control stick to lift his aircraft off the ground. As the airplane sailed through the air, he spent a few minutes getting used to the controls before banking left to see how the plane… 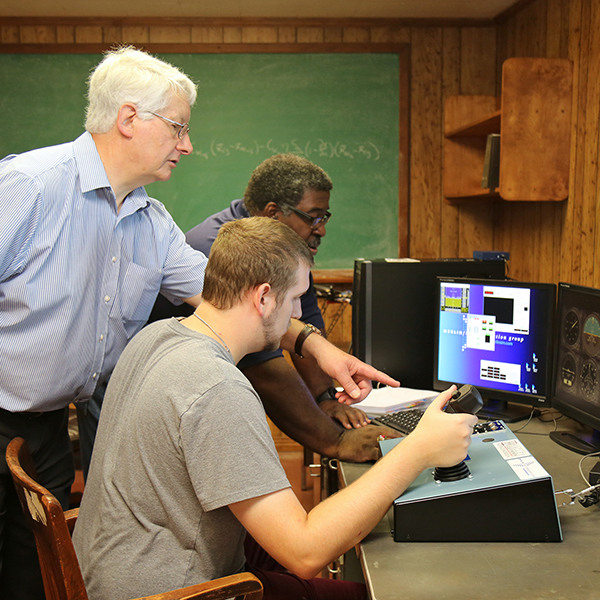 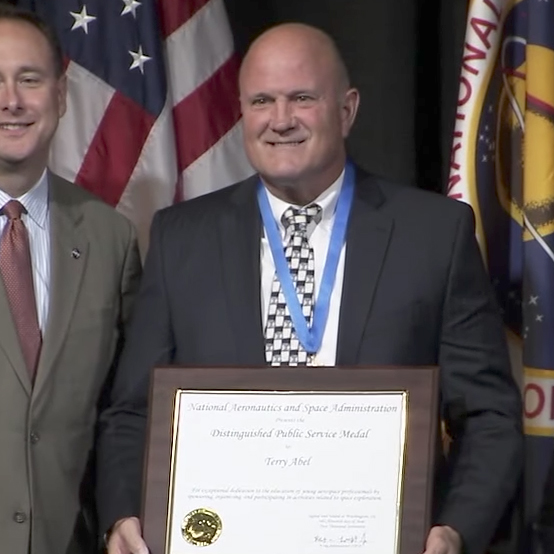 Bagley College of Engineering alumnus Terry Abel has been awarded NASA’s Distinguished Public Service Medal, the highest recognition the agency bestows to non-government individuals. NASA honored Abel for his “exceptional dedication to the education of young aerospace professionals by sponsoring, organizing, and participating in activities related to space exploration.” He was presented the award by…

Mississippi State University will lead a major research and development project for the Department of Homeland Security (DHS) after a rigorous and highly competitive review process. 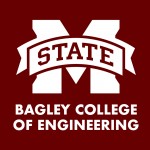 The Bagley College of Engineering will welcome guests from the Space Foundation on Wednesday as a part of the college’s Distinguished Speaker Series.