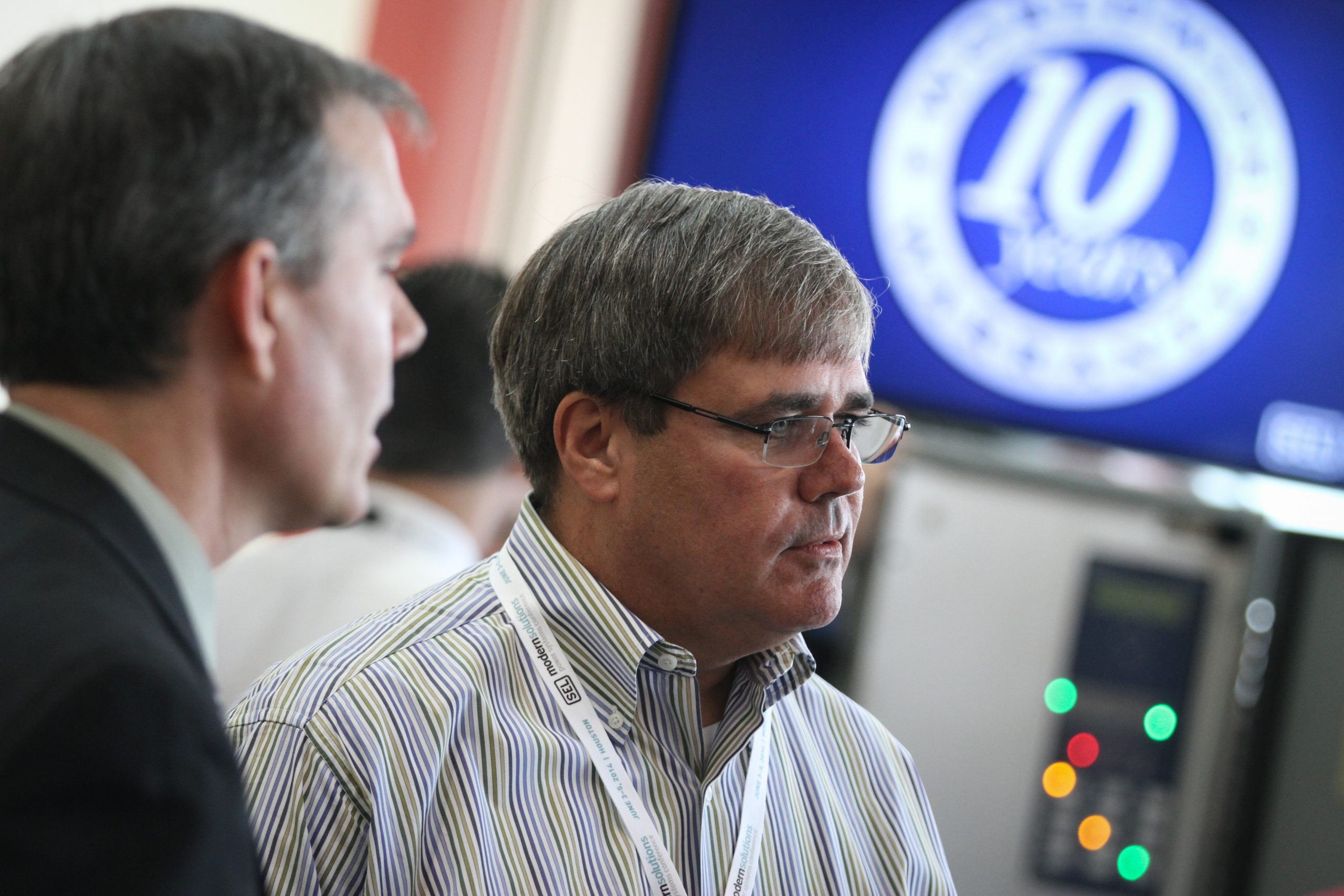 Growing up, Bagley College of Engineering alumnus Mike Collum never saw himself as an engineer. He had other plans, but his mother encouraged him to think about careers that might suit him best.

"My mother was the person who suggested I go to Mississippi State. She said, 'You like electrical stuff. Maybe you should consider going there and getting an electrical engineering degree.'" Collum said.

That slight push from a mother to a son set Collum on a new path, a path he has been on for over 35 years, allowing him to marry two of his passions - engineering and customer service.

For the past 25 years, Collum has been an application engineer at Schweitzer Engineering Laboratories, Inc., a job he says offers the best of both worlds. Headquartered in Pullman, Washington, SEL specializes in creating digital products and systems that protect, control and automate power systems worldwide. This technology prevents blackouts and improves power system reliability and safety. A 100 percent employee-owned company, SEL has manufactured products in the United States since 1984 and serves customers worldwide.

Prior to joining SEL 25 years ago, Collum worked as a planning and protection engineer with Cooperative Energy in Hattiesburg. This job helped set him on a path to a strong foundation in the electrical power industry, especially with help from his supervisor, mentor and friend, Terry Lee. 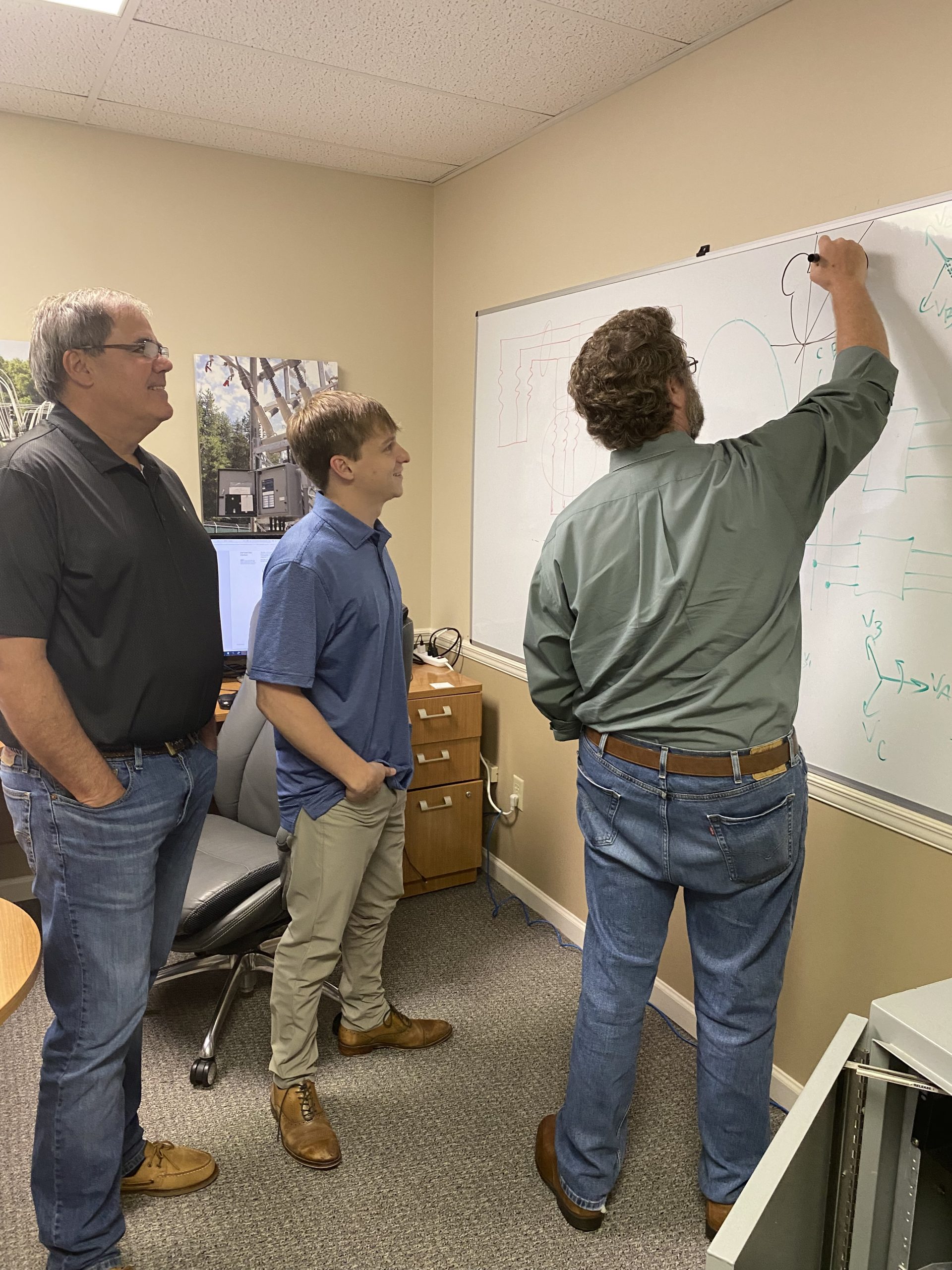 If he had to classify his role at SEL, Collum said it would be part application engineer and part teacher. Engineers, he explains, at their core are problem solvers, but at SEL, he gets to take it one step further and pass that knowledge down to customers and teach them how to go about solving problems on their own.

"I've always wanted to make a difference," he explained. "And I feel like I do that at SEL. I get to listen to and teach customers. Their problems are my problems, and I enjoy figuring out how to fix them alongside the customer. That's been the most fun part of SEL. It's not about selling somebody something. It's about listening to them and then saying, 'I can help, and here's how we're going to do it.'"

But the path to application engineer didn't start off as easy. Collum explained that though he excelled in high school, college and Mississippi State's electrical engineering program was a different beast altogether.

"I learned early on that I had to put in the work if I wanted to graduate, and I think that says something about Mississippi State's electric engineering program," said Collum, who now serves on MSU's electrical and computer engineering advisory board. "I was an inquisitive and determined student and wanted to do the best I could."

There was a lot of studying and late nights for Collum, but those late nights included a lot of good friends, people he's been friends with for over 35 years. And eventually, that hard work paid off. Not only did he earn his electrical engineering degree from Mississippi State, but the university made a tremendous impact on his life and taught him the importance of a sound support system.

"You don't get through college, especially a rigorous program like electrical engineering, without having a good support system."

That kind of support system is what he's been striving to establish for customers and employees at SEL, and for a man who has always wanted to help people, Collum said that role fits perfectly.

"I always tell new hires and would tell current engineering students, as well, that you're going to need a lot of help from others, in life, school, everything," he said. "And you get there together, and you'll get a lot further down the road if you have people around you helping you, and you're helping them."