A Mississippi State University graduate student was one of 54 students from across the country to win the NASA Earth and Space Science Fellowship (NESSF) Program, which awards each winner a $45,000 grant. 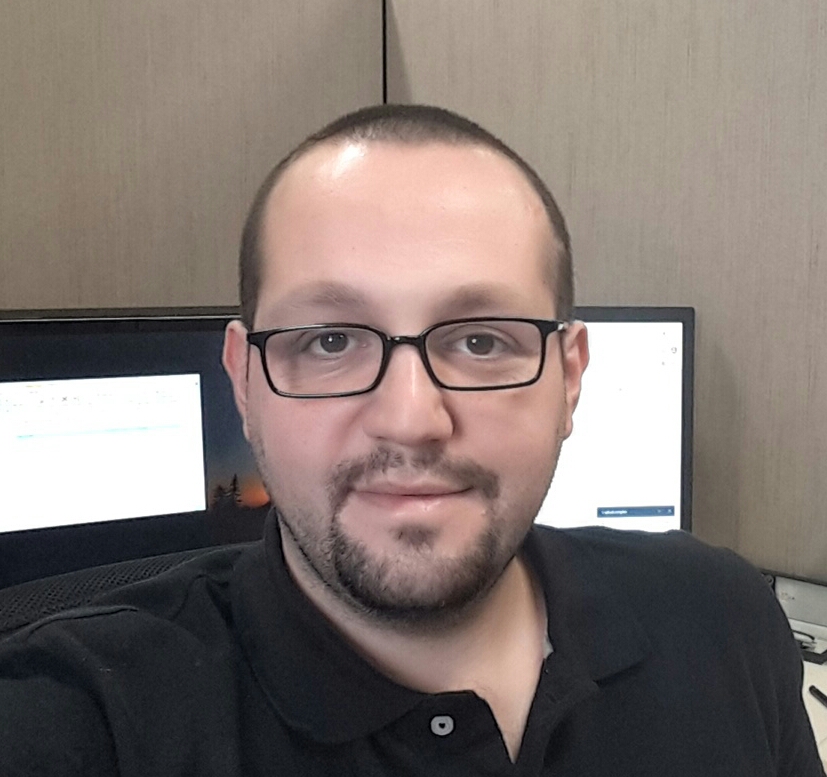 Mississippi State graduate student Orhan Eroglu is one of 54 students from across the country to win the NASA Earth and Space Science Fellowship program.

Orhan Eroglu, a graduate student in electrical and computer engineering, won the NESSF award for his research on extending the impact of the Cyclone Global Navigation Satellite System (CYGNSS) to land applications. Currently, CYGNSS is focused on studying surface wind speeds over the ocean but Eroglu’s research aims to study the data that can be collected from the satellite system when it is over land.

A native of Turkey, Eroglu said the IMPRESS Lab within the Bagley College of Engineering’s electrical and computer engineering department housed one of the necessities for observing global land on a new satellite mission.

“Throughout the study, I will make use of a fully polarimetric bistatic scattering model, which we have recently developed in our IMPRESS Lab in the electrical and computer engineering department at Mississippi State,” Eroglu said. “If successful, our proposal has the potential to open doors for NASA to project a new satellite mission for global land observations in the future.”

“His outstanding research performance and professional skills will unquestionably contribute to our research on remote sensing at department of Electrical and Computer Engineering,” Kurum said, “as well as NASA’s the Earth Science Program.”

According to the NASA Solicitation and Proposal Integrated Review and Evaluation System, NESSF’s goal is to provide continued preparation for a structured workforce that is highly qualified to reach NASA’s scientific goals.

After the initial year of receiving the award, winners will have the ability to renew for up to two additional years, dependent on noticeable progress. The awards are given to respective universities and educational institutions as training grants and delegated by the faculty advisor.