“This semester, we returned many of the initiation traditions, such as prospective members obtaining faculty signatures to confirm their high scholastic achievement and exemplary character,” said Matthew Priddy, the Tau Beta Pi chapter advisor and assistant professor of mechanical engineering in MSU’s Bagley College of Engineering. “We were also able to honor the initiates with a post-initiation dinner in the Union Ballroom. The dinner was sponsored by Ray Dillon, a Mississippi State alumnus and fellow Tau Bate. His generosity allowed us to celebrate these initiates in a way that is deserving of their success in and outside of the classroom.”

Tau Beta Pi is the oldest universal engineering honor society and the second oldest honor society in the United States. It was founded at Lehigh University in 1885 and has over 248 chapters and 594,000 members at colleges and universities today. Mississippi State’s chapter, Mississippi Alpha, was established in 1928 and was the first chapter in Mississippi.

This semester’s inductees include: 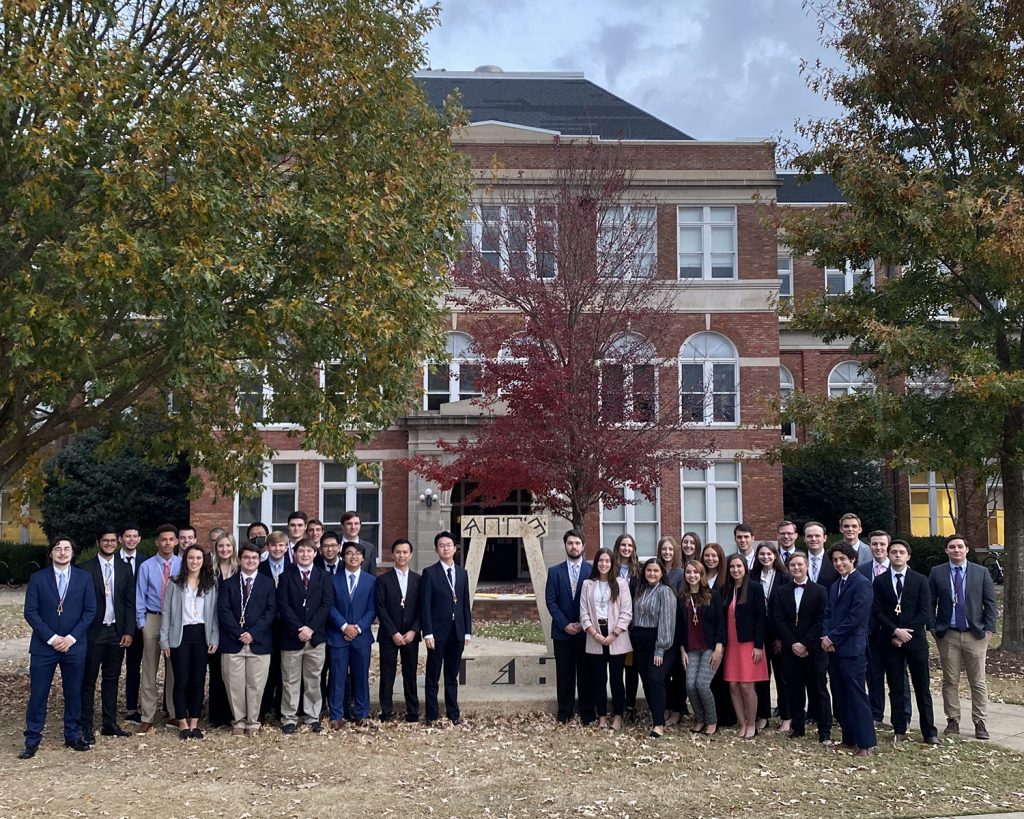