“Dr. Cho, Dr. Stone and Dr. Liu are all very productive faculty members in our department,” said Pedro Mago, the mechanical engineering department head at Mississippi State. “All three have established well-earned national and international reputations for their scholarly contributions to the engineering community and are very deserving of these honors.”

TVA Professorship in Energy Systems and the Environment 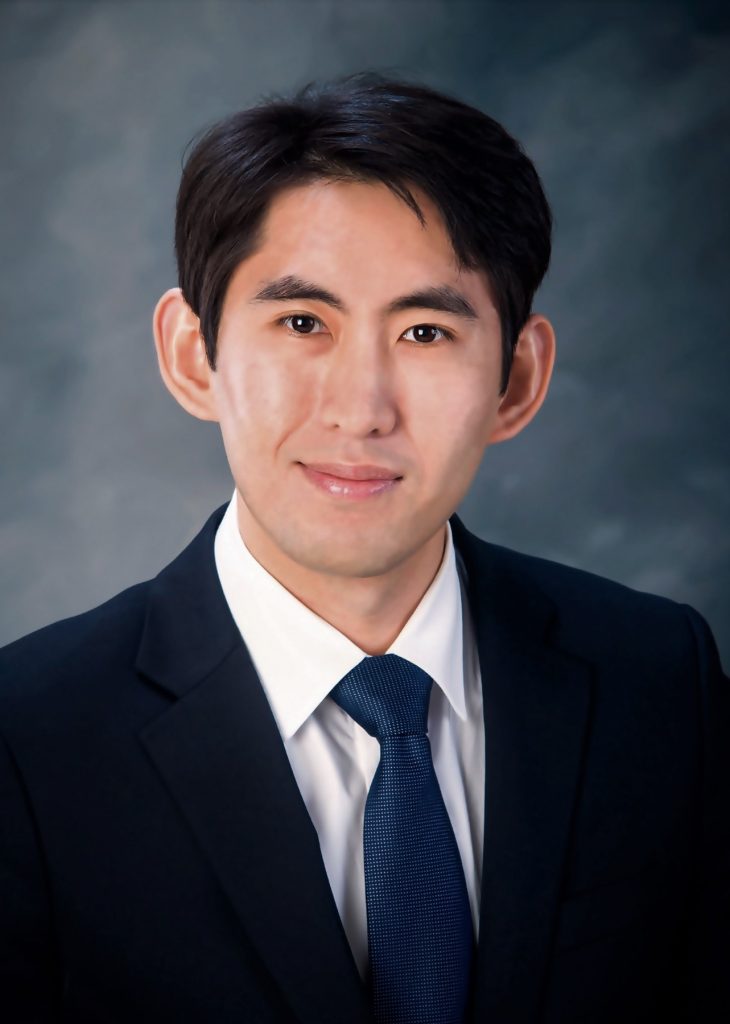 The TVA Endowed Professorship in Energy Systems and the Environment was created in 2000 in partnership with the Tennessee Valley Authority, a U.S. government-owned corporation that provides electricity for more than nine million people in seven southeastern states. The professorship will support Cho’s educational, research and outreach efforts into areas such as energy distribution, generation and storage, and environmental impact.

Cho, who is also the ICET associate director of graduate research, is a two-time graduate of Mississippi State, having earned a bachelor’s degree in mechanical engineering in 2005 and a Ph.D. in the same field in 2009. His research focuses on energy and the environment, specifically designing and optimizing systems for building and nuclear applications. 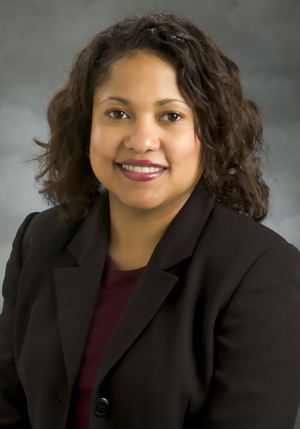 The Dr. Oswald Rendon-Herrero Diversity Professorship was created in 2018 with the support of engineering alumnus Herbert V. “Herb” Johnson to honor Oswald Rendon-Herrero, professor emeritus in the department of civil and environmental engineering. As holder of the professorship, Stone will work closely with the Bagley College of Engineering Office of Diversity to further cultivate an environment of inclusiveness and academic excellence. She will also serve as a mentor to the recipients of the Jessie and Sarah L. Johnson Endowed Scholarship.

Stone is actively involved in diversity and outreach activities.  She serves as the faculty advisor for the Mechanical Engineering Minority Organization (MEMO). She is also involved with the Minerals, Metals, and Material Society (TMS) and the American Society of Mechanical Engineers (ASME). 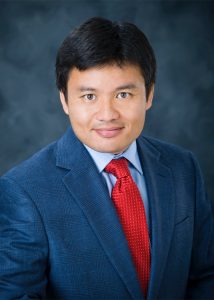 The Jack Hatcher Chair in Engineering Entrepreneurship was created in 2005 through the support of engineering alumnus A.P. “Jack” Hatcher and his wife Nell. The position supports the activities of the Bagley College of Engineering’s entrepreneurship program as well as aiding student entrepreneurial learning projects. It also provides for awards to students who finish in the top three of the university’s business plan competition.

Liu, who recently won the Bagley College of Engineering Faculty Research Award, was named a Fellow of the American Society of Mechanical Engineers in 2017. His research is focused on areas such as material modeling and simulation, computer-aided design and finite element analysis.

Liu is a member of the Society of Automotive Engineers and the American Society for Engineering Education. He has also been involved with the American Association for the Advancement of Science.

The mechanical engineering department can be found at www.me.msstate.edu.